The project received great media attention worldwide and Euronews reported on the project in 14 different languages.

The installation has since been shown at The Finnish National Gallery Kiasma, 2015 and at ARoS Aarhus Art Museum, 2016. 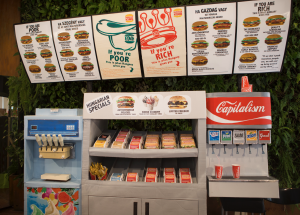 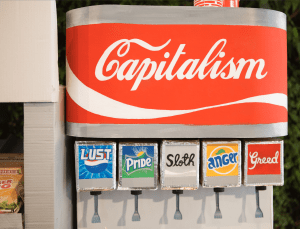 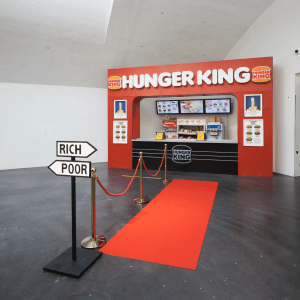